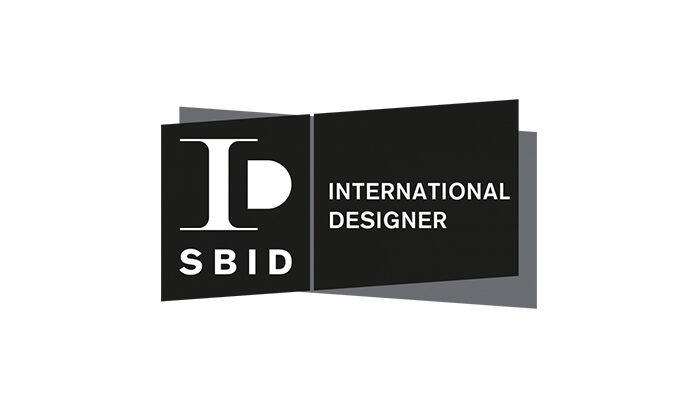 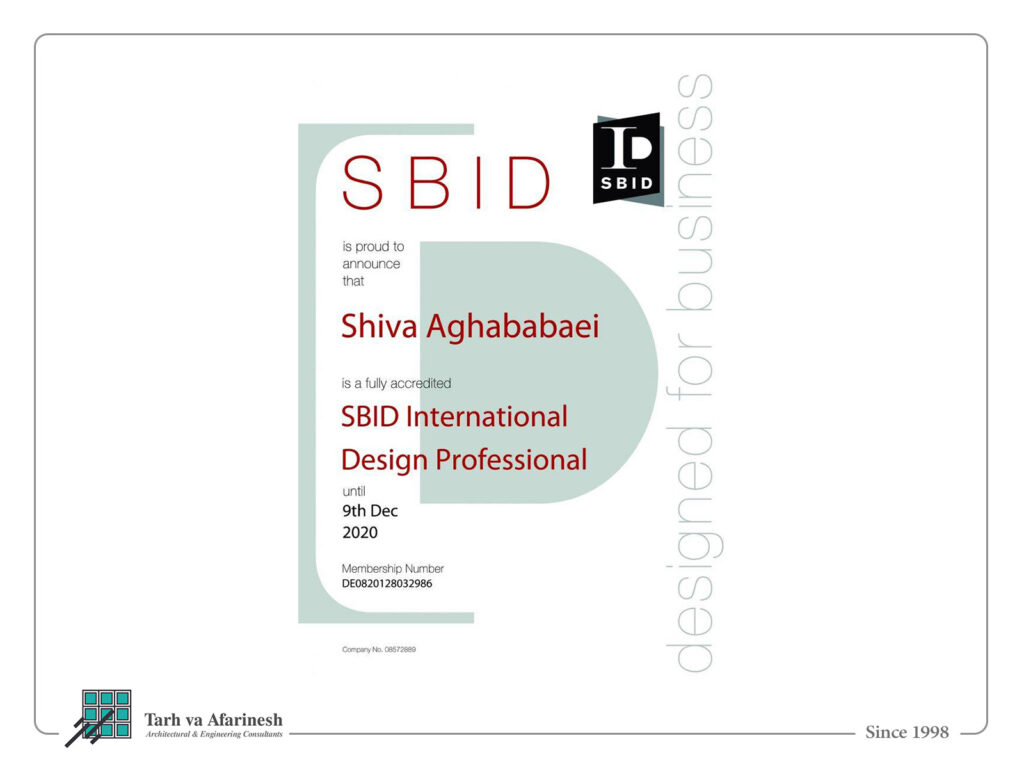 I was announced an accredited member, as an international design professional by Society of British and International Designers (SBID) on 20th of December, 2019.

Founded in 2009 by Dr. Vanessa Brady, SBID accredits professional interior designers, architects, and manufacturers to the highest standards. The society is active in 46 countries, and is represented across the world through its partnership and international membership. I was awarded by SBID in 2015 for design of Ibis-Novotel (IKIA), a 500 room cluster hotel developed in the vicinity of IKIA International airport as the first airport hotel, and the first hotel operated by Accor Group of France in the country.